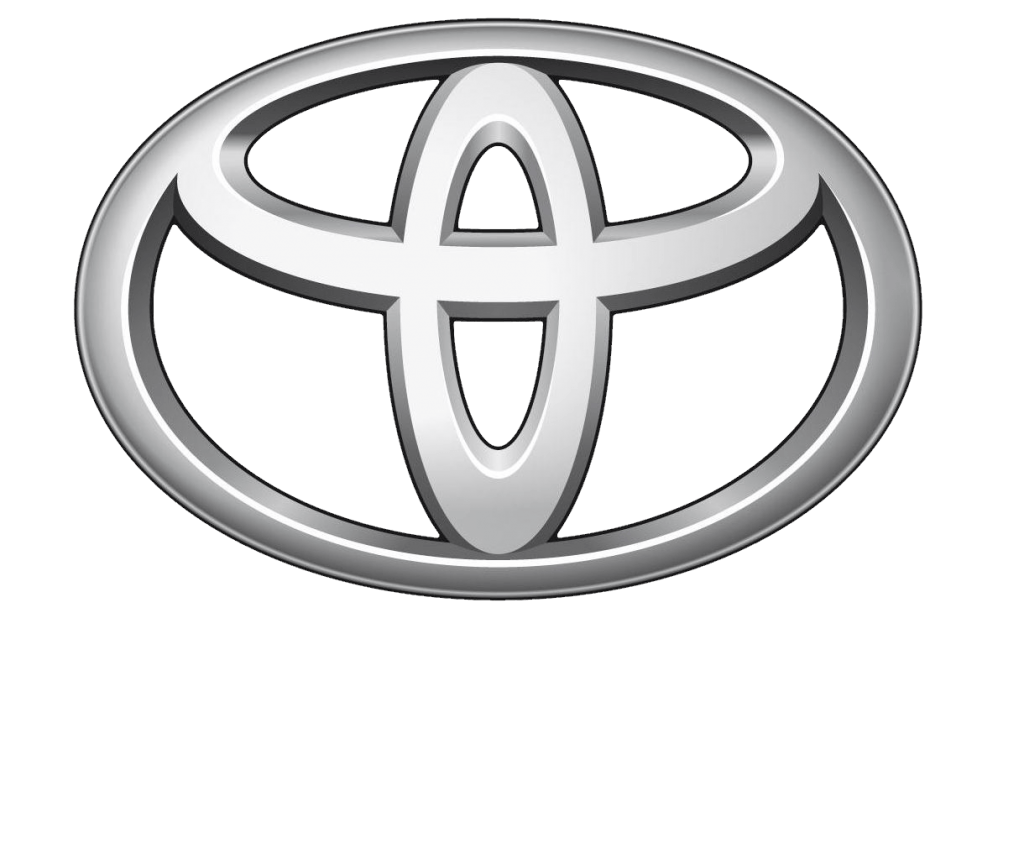 Who doesn’t know the name Toyota? The famous Japanese giant auto manufacturer is one of the leaders of the automobile industry worldwide. Toyota produces vehicles of superior quality and reliability. Toyota Motor Corporation is headquartered in Toyota, Aichi, Japan. In 2017, Toyota’s corporate structure consisted of 364,445 employees worldwide and, in of September 2018, Toyota was the sixth-largest company in the world by revenue. As of 2017, Toyota is the largest automotive manufacturer and was the world’s first automobile manufacturer to produce more than 10 million vehicles per year. This remarkable feat was done in 2012 when it also reported the production of its 200-millionth vehicle. As of July 2014, Toyota was the largest listed company in Japan by market capitalization and by revenue.

Here is a small fun fact; even though Toyota started in Japan, the company has created more than 365,000 jobs in the United States.The world-famous TV show Top Gear once named Toyota Hilux as an indestructible car after they put the car thru vigorous tests.

If you find yourself locked out of your iconic Toyota, don’t panic! Just contact us or call our dispatch and one of our technicians is on its way!