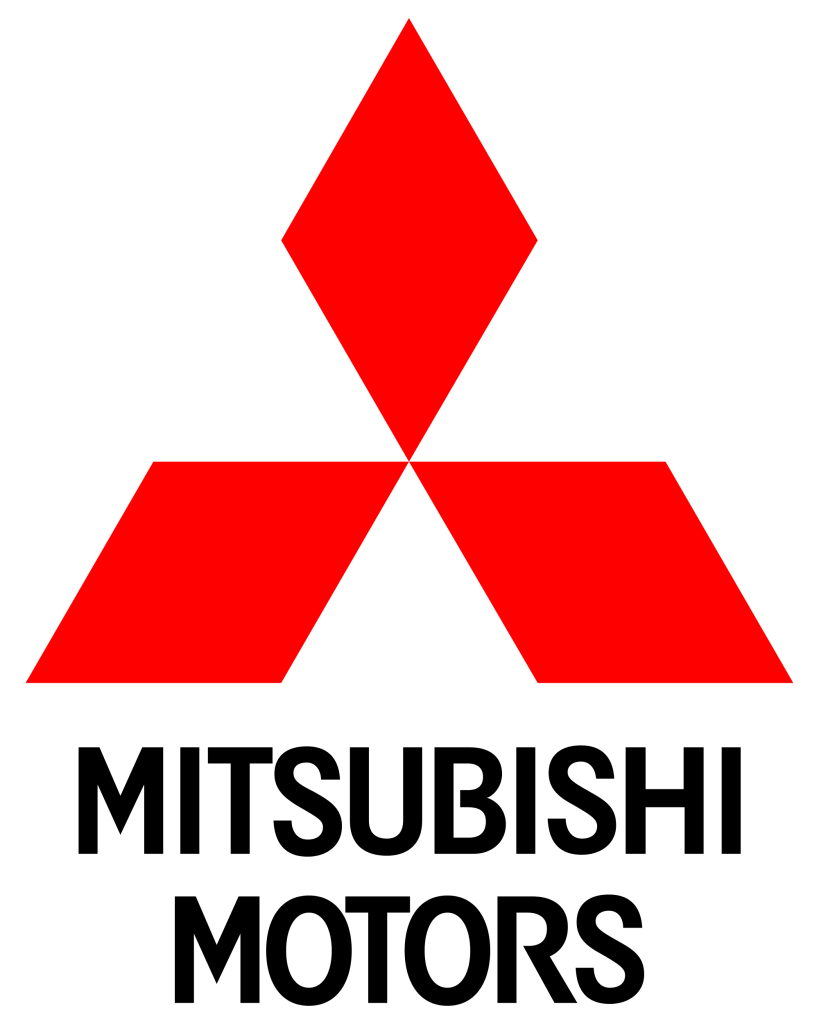 Fun Fact: Mitsubishi created the Lancer 1600 GSR specifically for the East African Safari Rally and even won the marathon in 1974; remarkably this was their first attempt! Since then the rumors about their car durability and engineering spread fast. Since then their popularity rose and today you can see many Mitsubishi cars around a variety of rallies and races.

If you find yourself locked out of your beloved Mitsubishi in Apache Junction, don’t panic! Just call our dispatch and one of our technicians is on its way! We serve the following areas at Phoenix Area: Apache Junction, Avondale, Buckeye, Cave Creek, Chandler, Fountain Hills, Gilbert, Glendale, Litchfield Park, Maricopa, Mesa, Paradise Valley, Peoria, Phoenix, Queen Creek, Scottsdale, Sun City, Surprise, and Tempe.