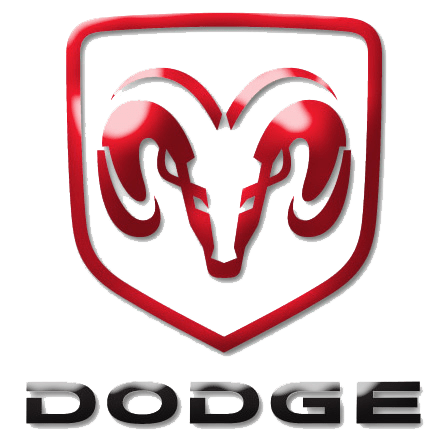 The Dodge is one of the oldest American automakers by FCA US LLC (formerly known as Fiat Chrysler Group LLC). The company is responsible for the creation of some of the most recognizable cars, made in the United States. Dodge is well known for its reliability and a high quality of work.

Founded as the Dodge Brothers Company machine shop by brothers Horace Elgin Dodge and John Francis Dodge in early 1900, Dodge was originally a supplier of parts and assemblies for Detroit-based automakers and began building complete automobiles under the “Dodge Brothers” brand in 1914, predating the founding of Chrysler Corporation. The famous Dodge brand has withstood the multiple ownership changes at Chrysler from 1998 to 2009, including its short-lived merger with Daimler-Benz AG from 1998 to 2007. And until today is recognizable as one of the leading car manufacturers in the USA. The Dodge Caravan is one of the first modern minivans and has been Dodge’s bestselling automobiles. Dodge’s famous slogans include ‘Never Neutral’, ‘Dodge. Different.’ & ‘Grab Life By The Horns’.

If you find yourself locked out of your Classic Dodge in Maricopa Area, don’t panic! Just call our dispatch and one of our technicians is on its way!