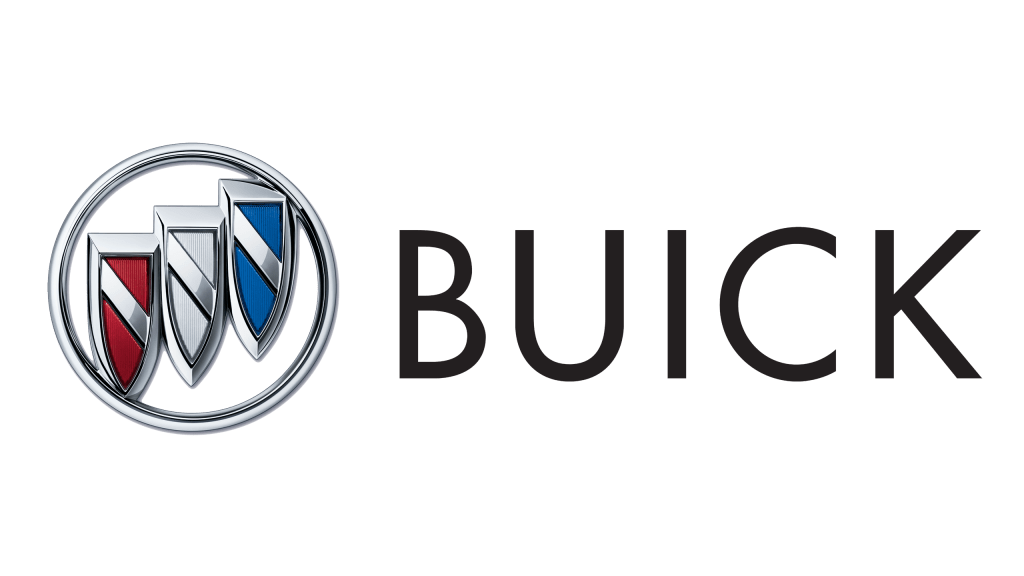 Buick is an automobile brand of the American manufacturer General Motors. It is one of the oldest automobile brands in the world and the oldest in the United States. The company was established in the year 1899 as the Buick Auto-Vim and Power Company, and after few year changed to more simplified Buick on 1093. It is headquartered in Detroit, Michigan. It was established when the first Buick was hand-built in a small barn behind David Dunbar Buick’s Detroit home. Buick continues to be the oldest existing and active car brand of the true American make and one of the oldest in the world. We provide locksmith services for all the famous models: Buick Allure, Buick Century, Buick Century, Buick Enclave, Buick Lesabre, Buick Encore, Buick Lacrosse, Buick Lucerene, Buick Park Ave, Buick Rainier, Buick Regal, Buick Rendezvous, Buick Roadmaster, Buick Terraza, Buick Verano. Our key and ignition services cover every Buick model and year made. Whether you need a new electronic FOB, rekey or a new key cut with Buick car key replacement  – we at Car Key Replacement do it all with guaranteed quality and satisfaction!

Fun Fact: Buick is actually a huge producer of automobiles in China. In 2015, Buick sold 1,231,941 vehicles, a record for the brand. China sells more Buick cars than the United States and makes up to 35 percent of overall Buick global sales. But if it’s going to stay this way is a big question and Buick have many challenges ahead. If you want talk about global marketing and mix of two different cultures, than you have to mention these Buick stats! Quick note on this: We don’t offer our services in Chine, yet!

If you find yourself locked out of your classic Buick in Sun City, don’t panic! Just call our dispatch and one of our technicians is on its way!